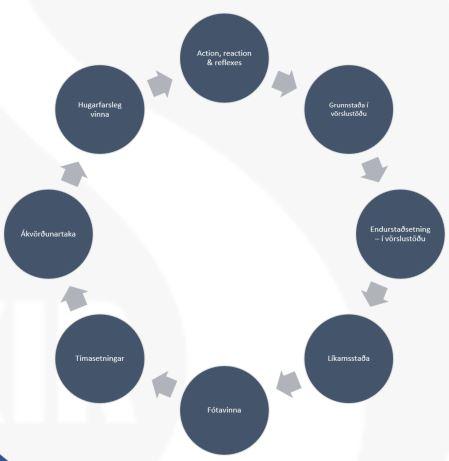 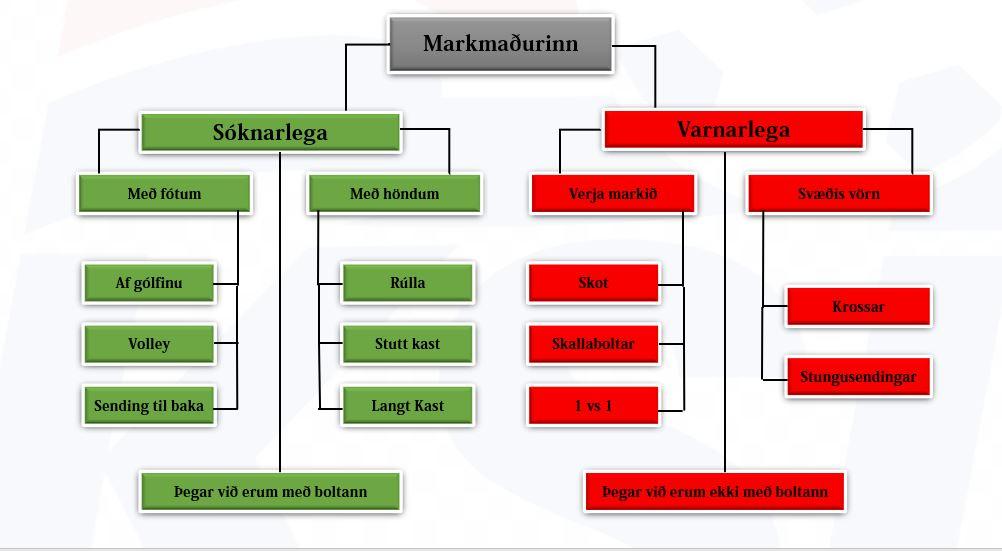 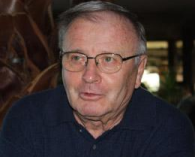 The Gentleman left the pitch.

It is with great sadness that AEFCA has to give notice the death of its long-time President and  Honorary President Dr. Jozef Venglos.

He passed away within the close family circle in his house in Bratislava after a long illness.

Dr. Venglos was elected in 1996 at the 6th General Assembly of AEFCA (former UEFT) in Limassol  and became 3rd. AEFCA-President – a function he has exercised with the highest proficiency and  commitment ever since his retirement in 2013.

The General Assembly elected him because of his outstanding service to the AEFCA to the  1st Honorary President of AEFCA in Antalya 2013.

Under his leadership, the AEFCA (former UEFT) developed into a junior partner of UEFA and FIFA,  he used his large network and contacts for the benefit of the AEFCA and set the course for a  successful future.

Joe as his friends called him, plied his trade with topclub Slovan Bratislava, the team he  remained loyal to for 12 years, captaining his side to win the CSSR-Championship in 1955. He won a total of 33 caps for his country´s various national and olympic teams.

After his playing career, Venglos gained his first experience as headcoach of the Australian  national team from 1967-1969, during which period he also managed professional club side  FC Sydney Prague.

Following his return home in 1969 he continued his remarkable coaching career by accepting  the position of coach for VSS Kosice until 1971.

At he same time he was entrusted with coaching the Czechoslovakian U23 national team,  which was crowned European Champion in 1972.

More sweet success arrived in the shape of one CSSR cup- and two championships with  Slovan Bratislava 1973 – 1976.

Czechoslovakian FA was keen to secure the rising star´s service for its national « A » team  together with headcoach Vaclav Jezek.

The 1976 European Championship in Jugoslavia turned out a huge success for Jezek and  Venglos, who joined their country in celebration when the CSSR national team beat Germany  on penalties in the final in Belgrade.

He continued as headcoach until 1982, coming third at the 1980 European Championship in Italy. During his second assignment to CSSR headcoach (1987-1990) the national team went through  to the quarterfinals of the 1990 FIFA World Cup in Italy.

Dr. Jozef Venglos was a true ambassador of the game, passing on the vast experience he has  acquired over many years. A frequent traveller, he lead a globetrotting life as one of UEFA´s  Technical Advisors or as a Technical Instructor for, and on behalf of, FIFA.

Several times he was in important part of the technical study groups at the FIFA worldchampion ships in Mexico 1986, in USA 1994, in France 1998 and in Korea/Japan in 2002. Jozef chaired the UEFA Technical Development Committee for years.

On the occasion of FIFA´s Centenary in 2014 at the congress in Paris he was awarded the  « FIFA Centenial Order of Merit » for his outstanding achievements in the game.

In 2007 he was awarded the Diamond Order of Merit of UEFA for the development of football. Slovakian FA and journalists appointed him Coach of the Century

There is no doubt that Jozef left his mark on slovakian, european and international football. One of the greatest gentlemen in football has left us forever, he will be truly missed.

Our thoughts and compassion are with his family